A contemporary pow wow is an event where Native American people meet to socialize and honour their cultures with music, dancing and other cultural events. Short pow wows are one-day events while others last for several days.

Dancing competitions are a common feature of pow wows.

Host drums are responsible for singing the songs at the start and end of a pow-wow session, and they are commonly called upon to perform special songs between these two points too. 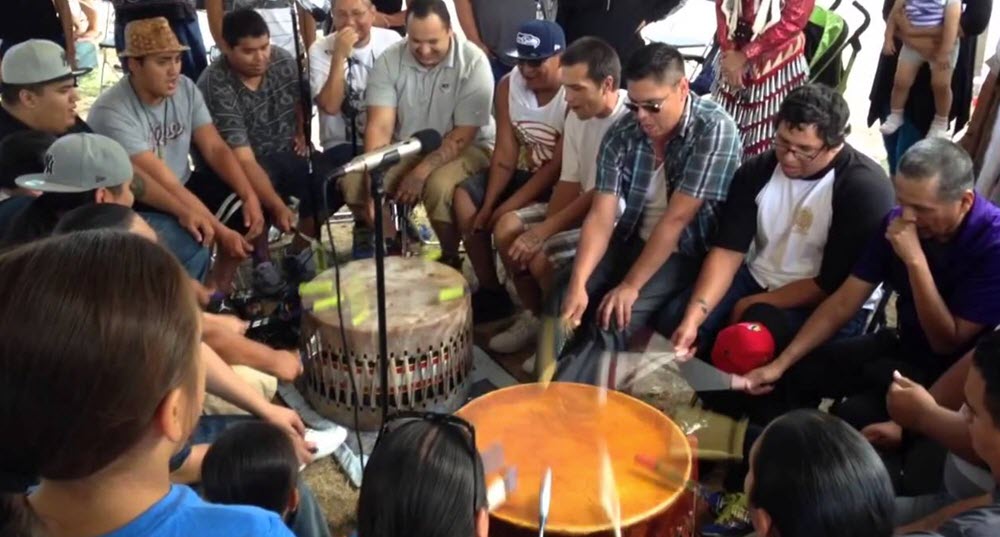 The Gathering of Nations

The Gathering of Nations which takes place on the fourth weekend of April each year is the largest pow wow in North America. It is held on the Powwow Grounds at Expo NM in Albuquerque, New Mexico.

In an average year, members of over 780 different tribes in the United States and Canada participate in the Gathering of Nations.

Dancing is a very important aspect of the Gathering of Nations and dancing events are held for a variety of age categories, from Tiny Tots to Elders (70+).

There are also many singing competitions and contests for drum groups and drummers.

The Miss Indian World is chosen based on personality, dancing ability and knowledge of tribal traditions.

Stage 49 is devoted to contemporary and often experimental Native American music and other performances, giving Native American artists a chance to perform in front of a large live audience.

The Celebration is a Tlingit, Tsimshian and Haida cultural event held during the first week of June every other year. It takes place in Juneau, the capital of Alaska, and is one of the largest cultural events in the whole state. 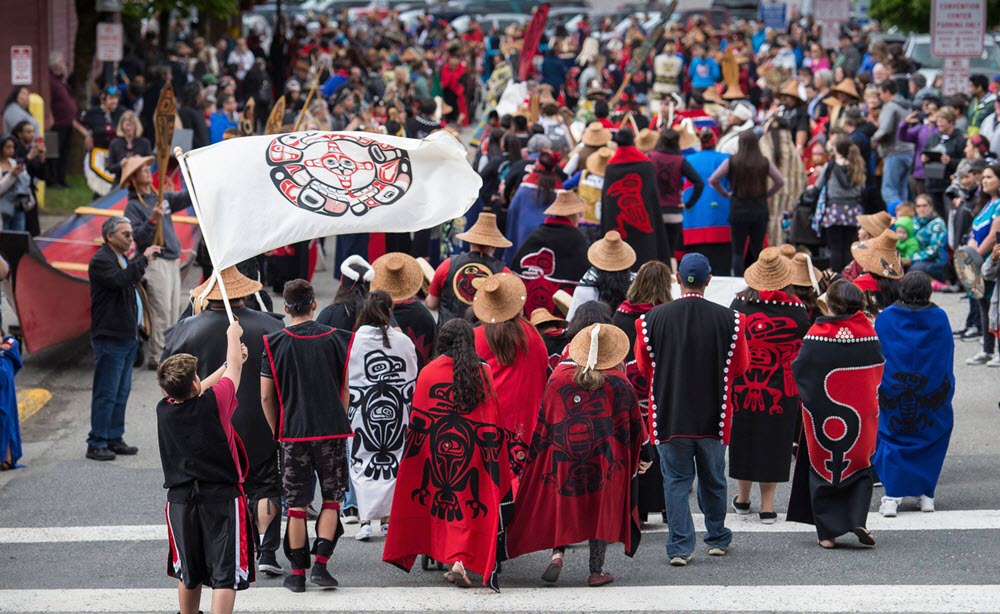 The celebration has grown to encompass a five-day long program which includes highlights such as:

When Celebration was inagurated back in 1982, the idea was to hold an event that would help pass on elements of indigenous cultures to Native American children in Alaska. The first Celebration had 200 participants and there was a strong emphasis on dancing.

The Crow Fair was founded in 1904 by Crow leaders and an Indian government agent. The Crow people, also known by the autonym Apsáalooke, chiefly lives in southern Montana and form the federally recognized tribe The Crow Tribe of Montana. The reservation of this tribe is found in the south-central part of the state. 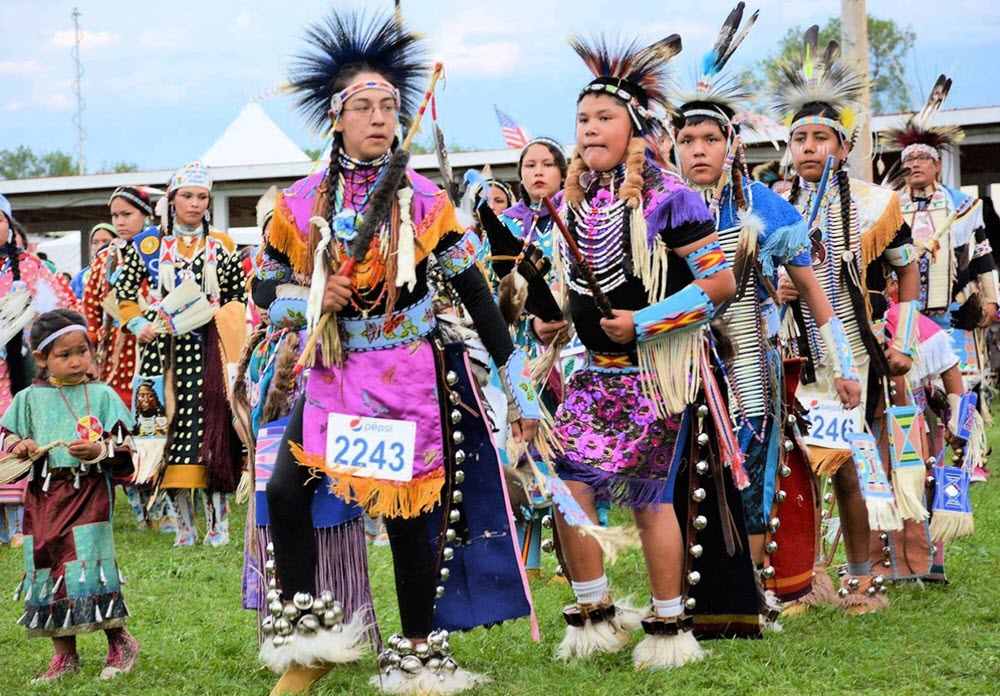 The Crow Tribe of Montana is a Plains Tribe and the Crow Fair has grown to become a celebration of all tribes of the Great Plains. In an average year, it attracts around 45,000 people and over 1,500 teepees are erected in the big campground.

The Crow Fair is held on the third week of August each year near the Little Big Horn River, not far from Billings, Montana.

Dance celebrations are an integral part of the Crow Fair and at least one dance event takes place each afternoon throughout the fair. Dancing is regarded as a fundamental way of celebrating the Crow heritage and keeping it alive for the future. Many of the dance events are dance competitions.

During the Crow Fair, a parade is held each morning at ten o´clock from Friday through Sunday, featuring a lot of members of the Crow Nation dressed in traditional garb.